We play with paper. We gamble on imagination.

When we were folding paper in our children daydreams we couldn’t imagine that those plays would become the meaning of our lifetime. Now we have grown up, we are shrewd and we can make our employee’s wishes come true as well by keeping on doing our thing. It is what we like, it is what we do better than anyone else. 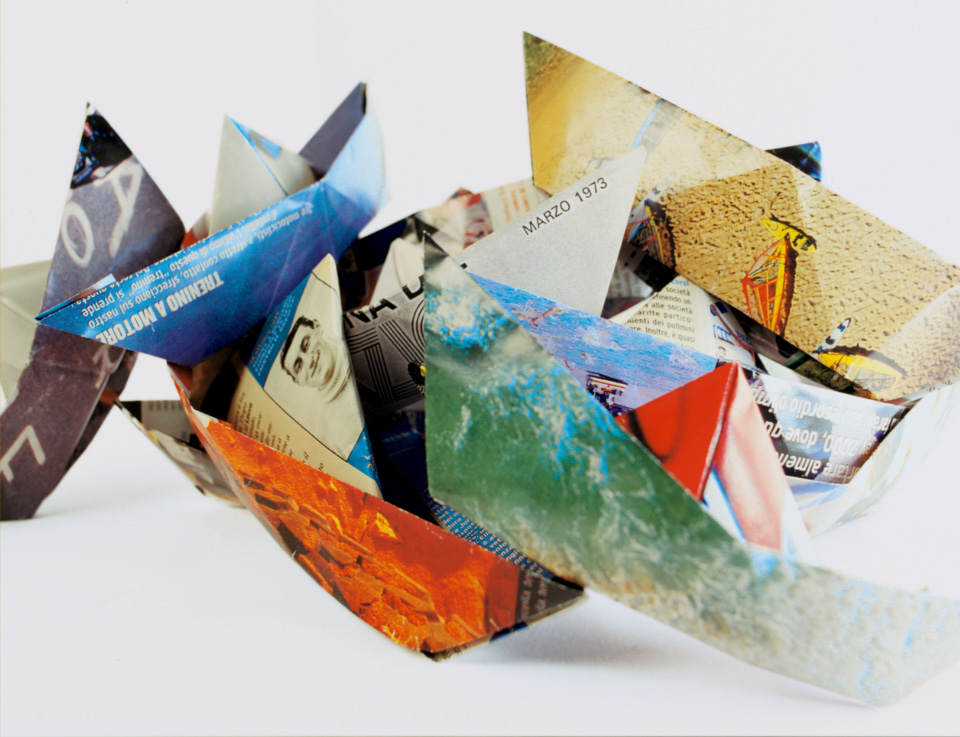 “On May 26, 1969, our founding members envisioned the Boxmarche of today. Their vision was still somewhat blurred, yet it encompassed the very seed from which a soulful company meant to write a wonderful Poema Operoso blossomed.” Tonino Dominici, Boxmarche Chairman, May 26, 2019 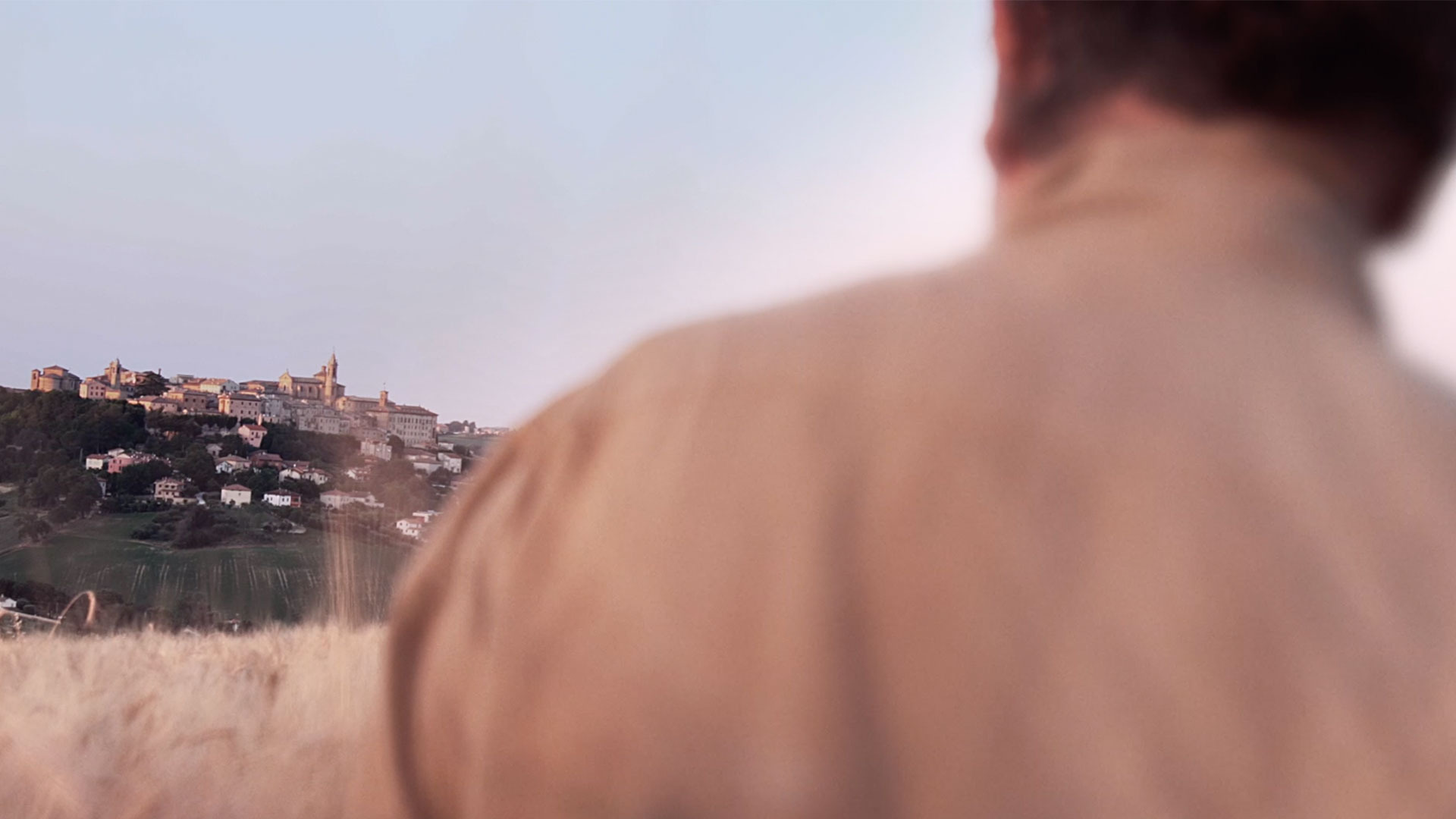 On May 26, 1969, Boxmarche is set up by a partnership between Sesto Pierfederici and the Baldassarri families (who were operating in various segments such as agriculture, retail and manufacturing) as a wing company to the flourishing local footwear sector. Flagship product: Shoeboxes 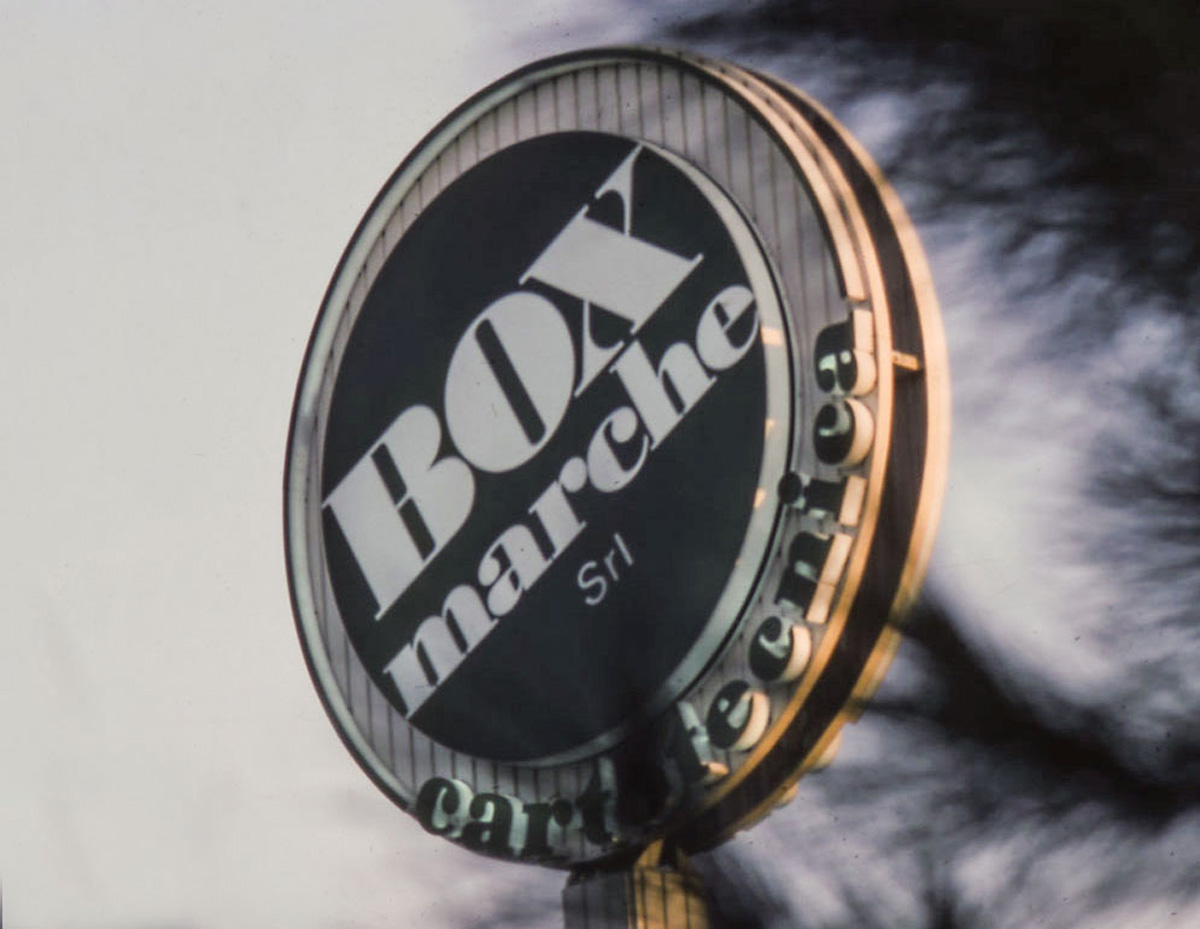 The first 10 employees are hired and early production plants are set up. 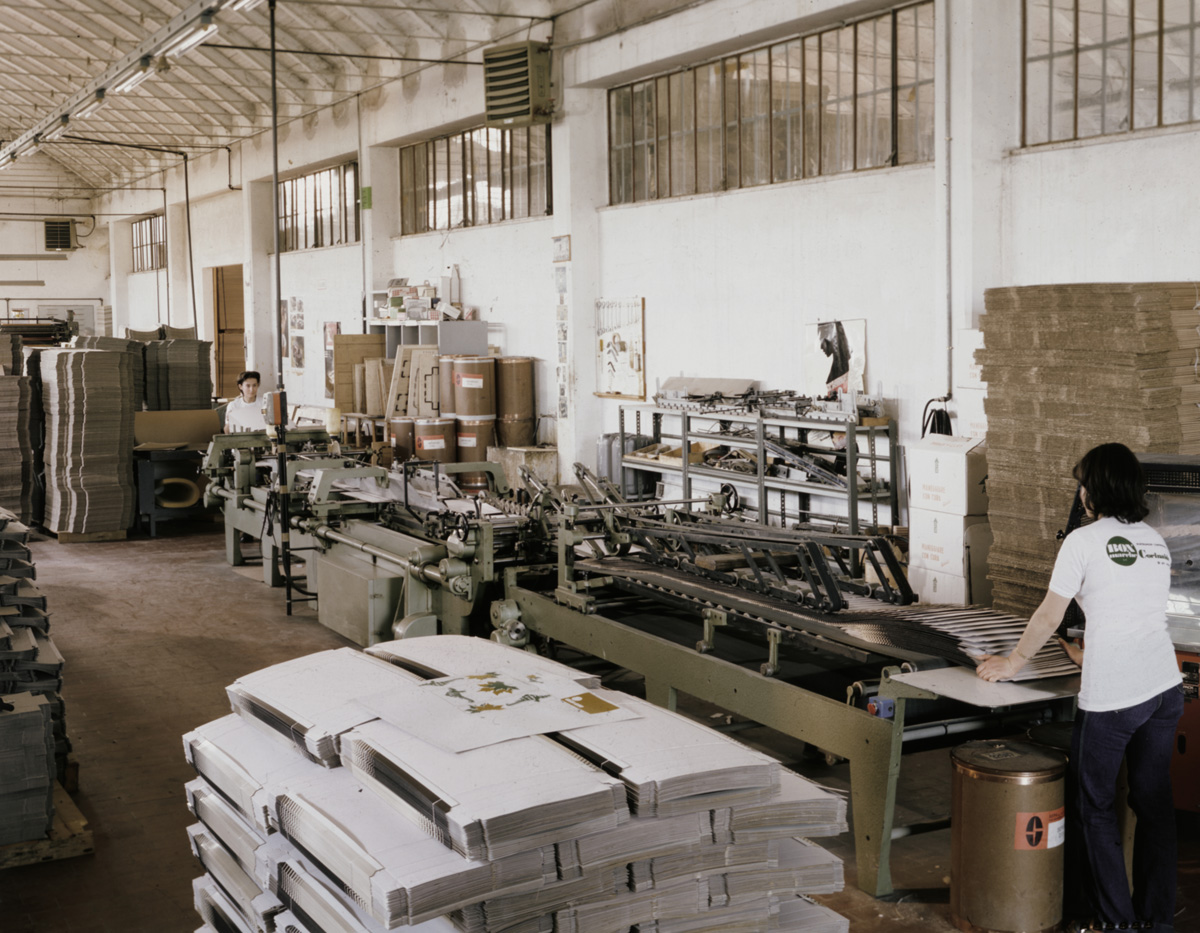 Our first expansion: a 650 square meter warehouse, doubling up the working space. 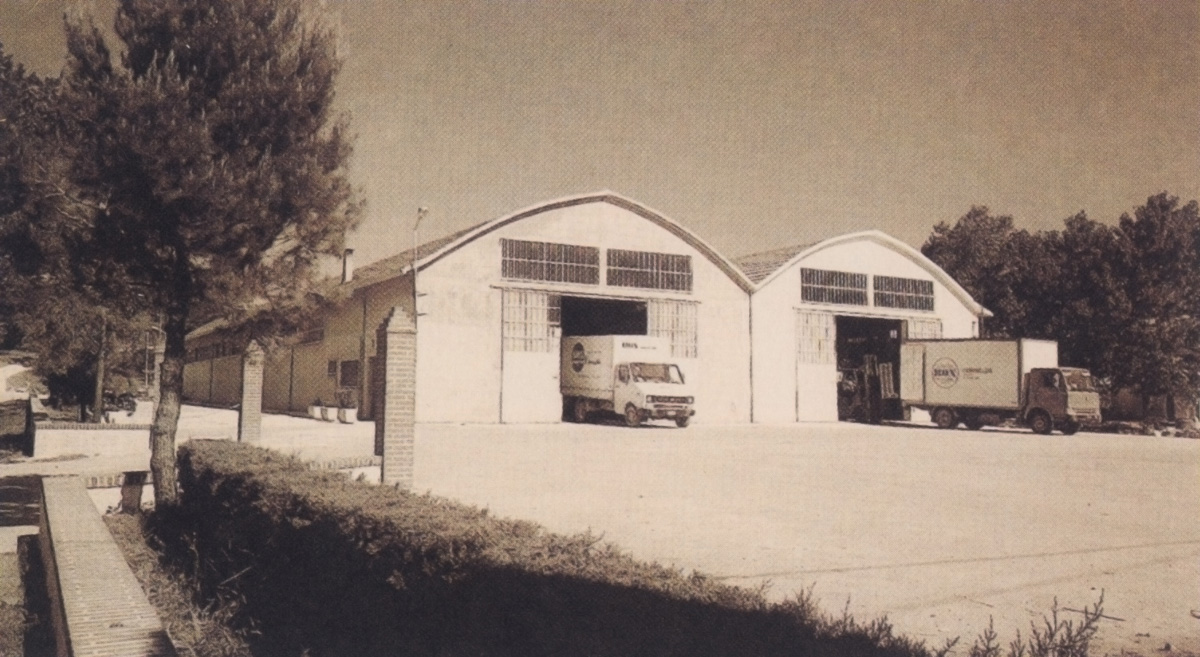 Gradually shifting away from footwear sector, clean sweep of the production and marketing machine. Slowly gaining a foothold in paper industry by steering attention to food&beverage, cosmetics, parapharmaceutical and houseware segments. 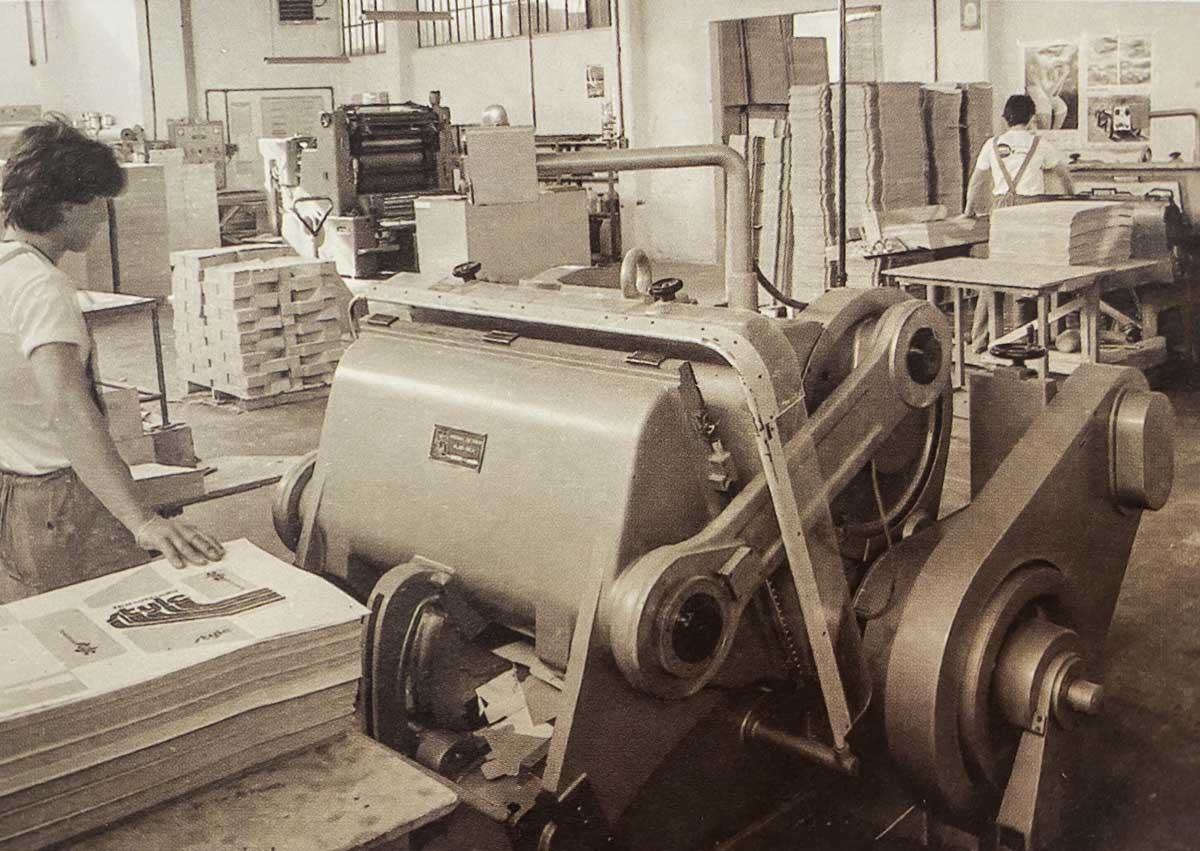 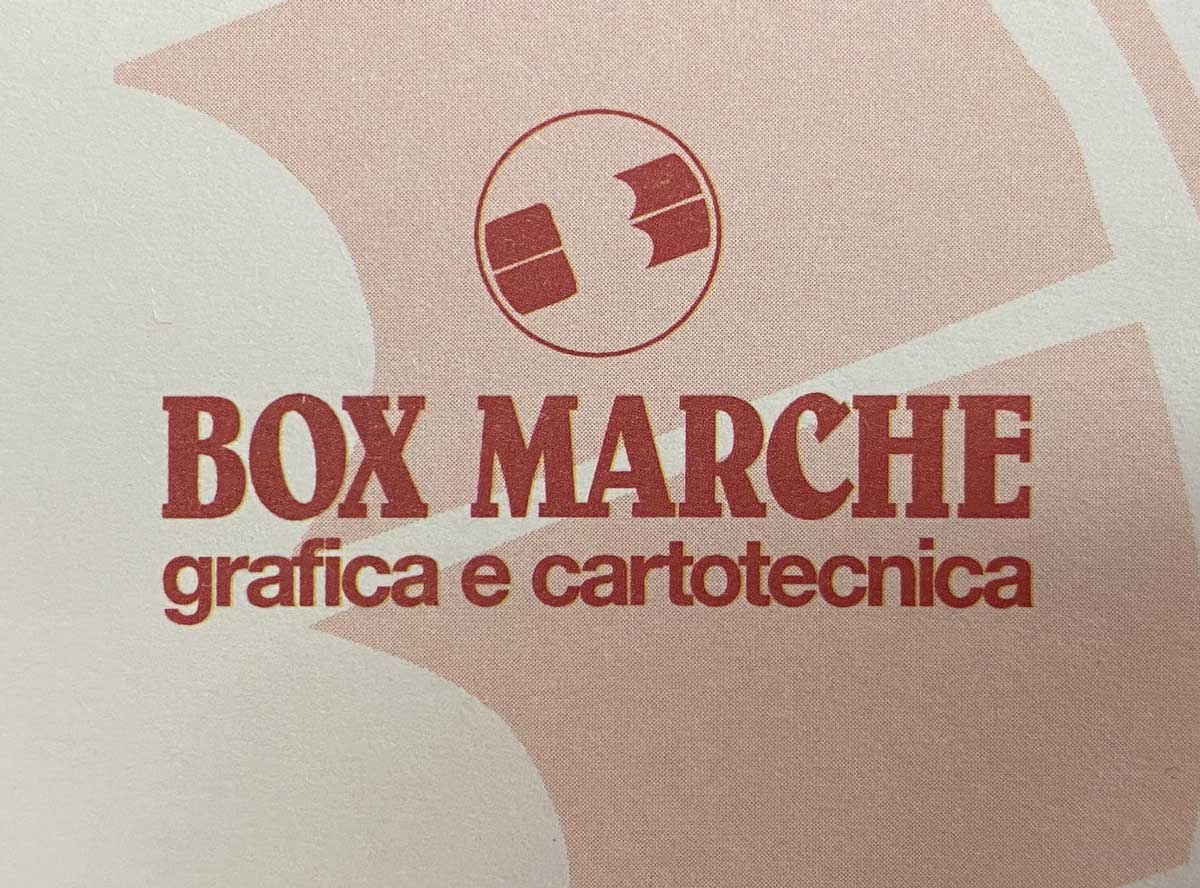 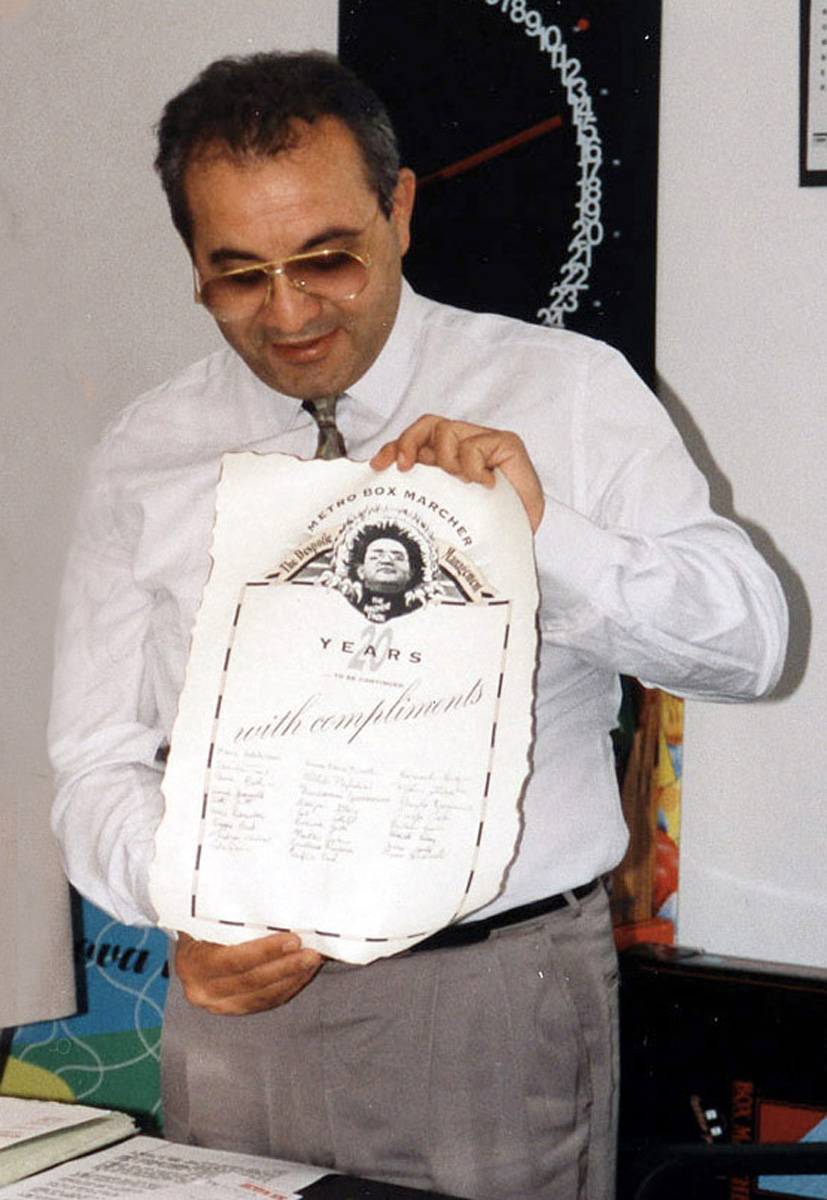 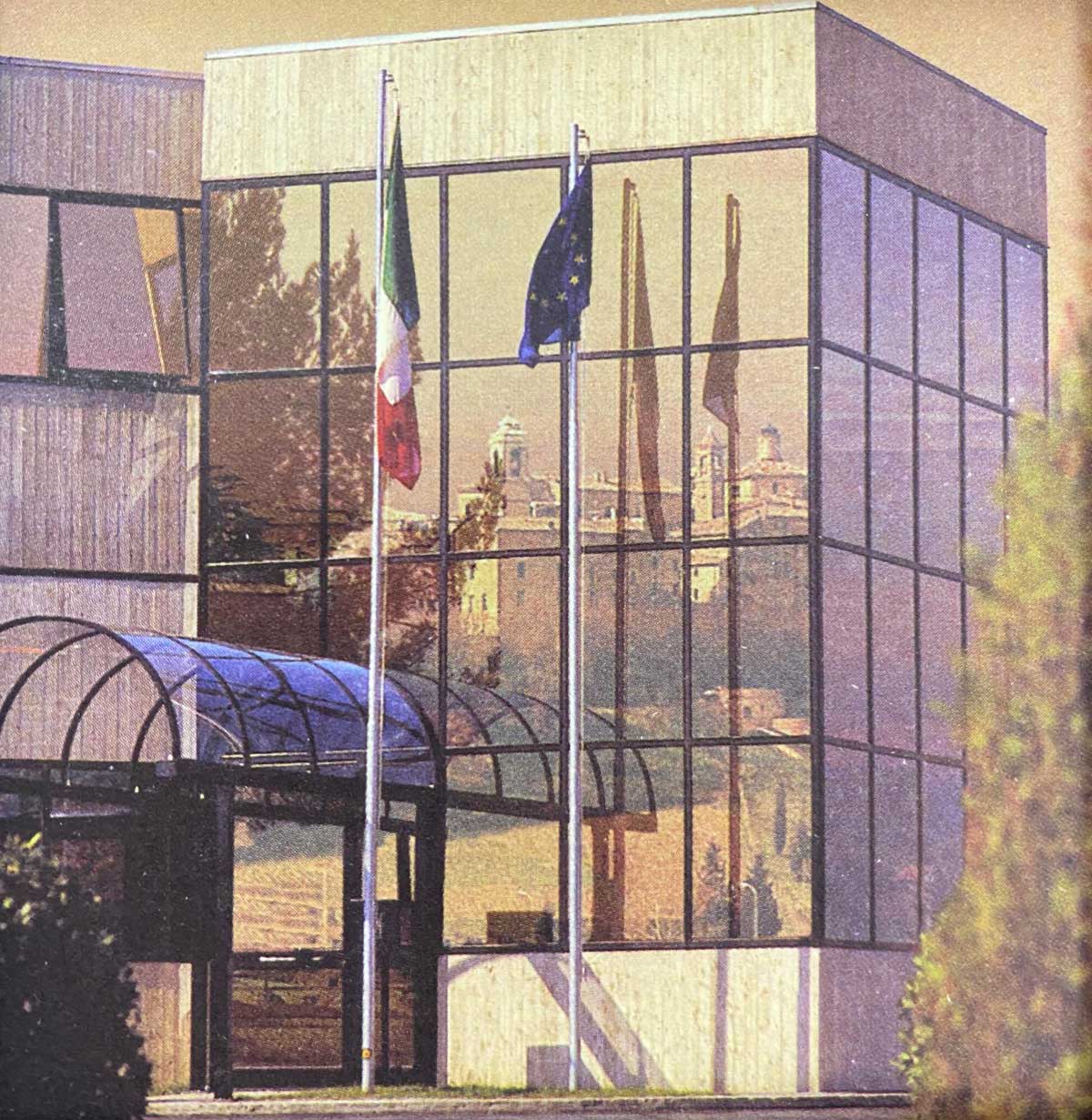 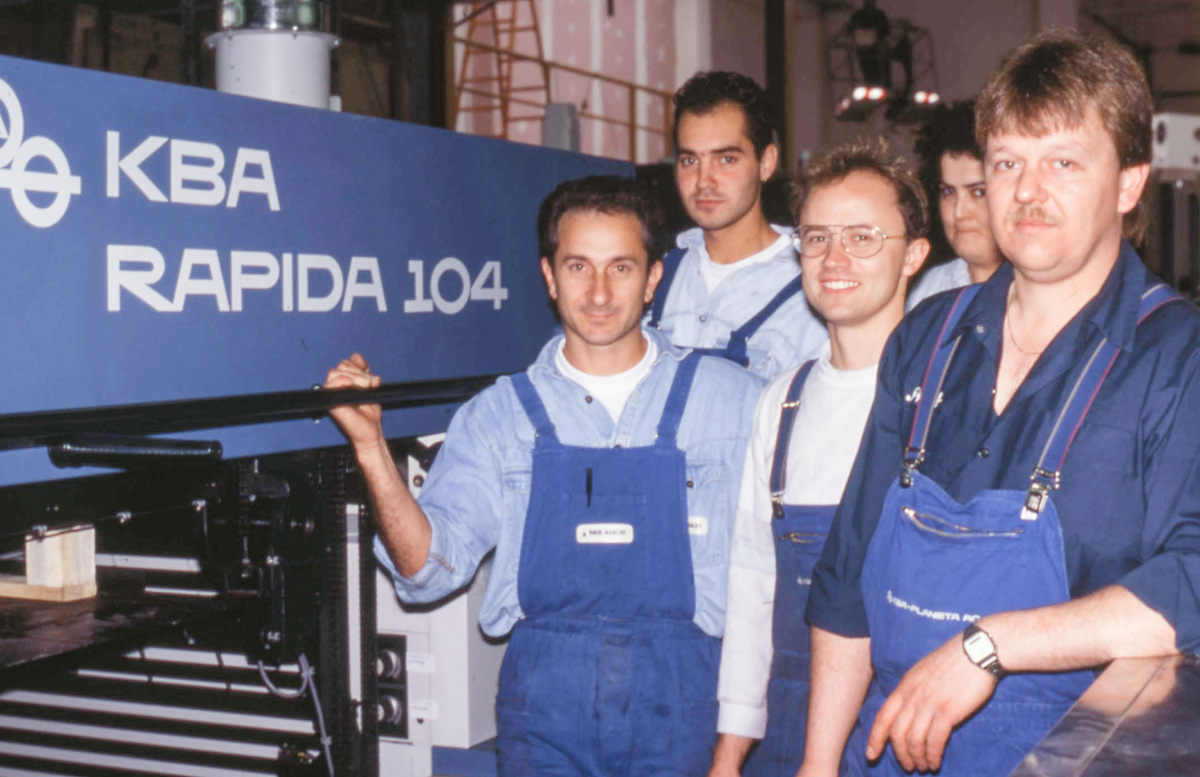 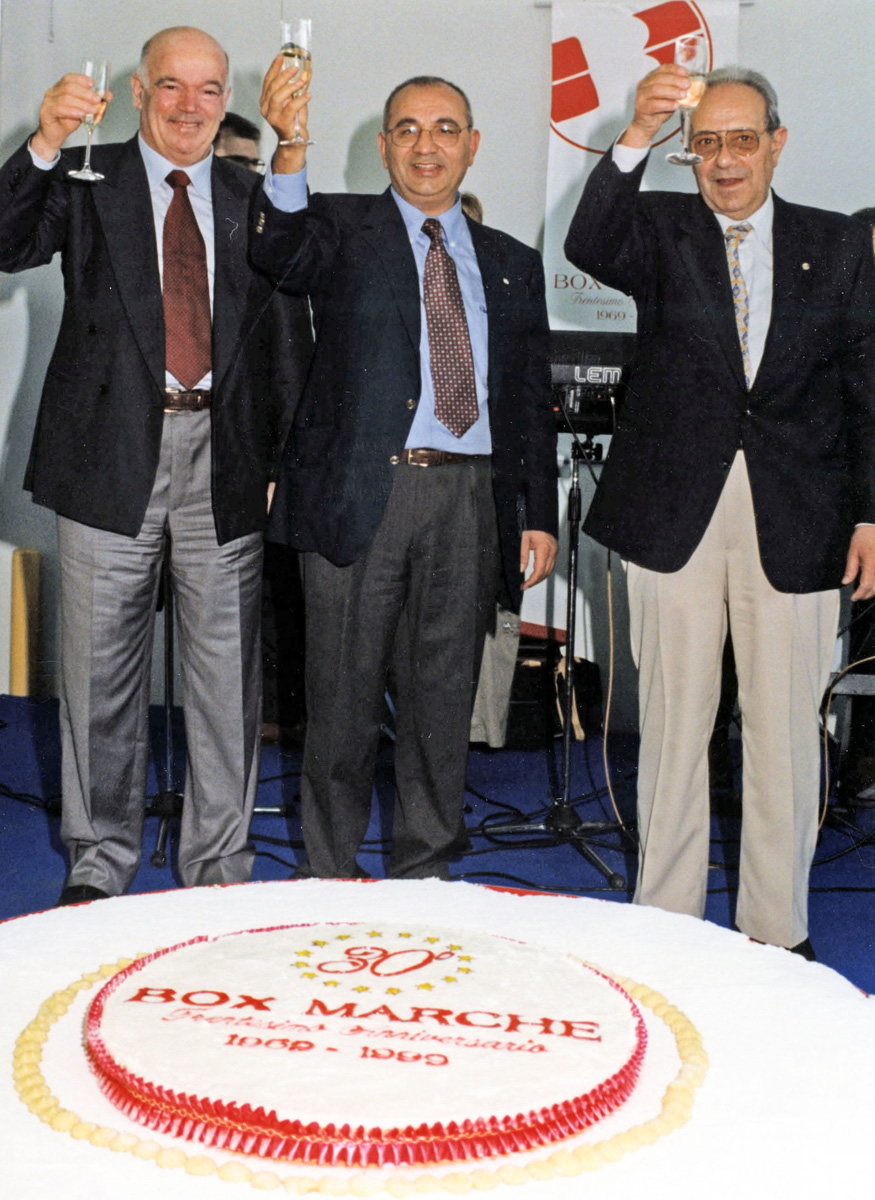 Open House “Eager to do better.” Opening of a new plant with new production lines 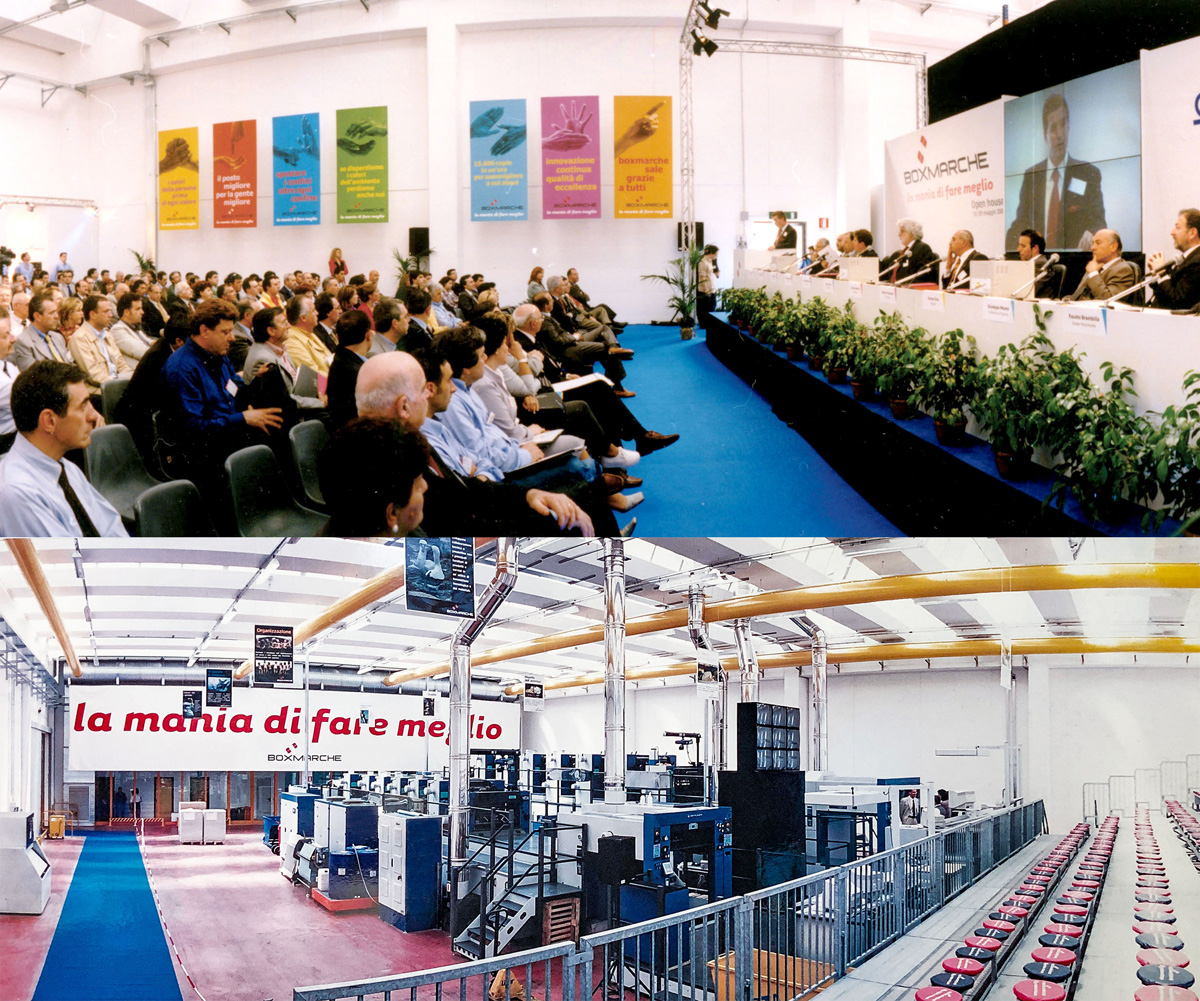 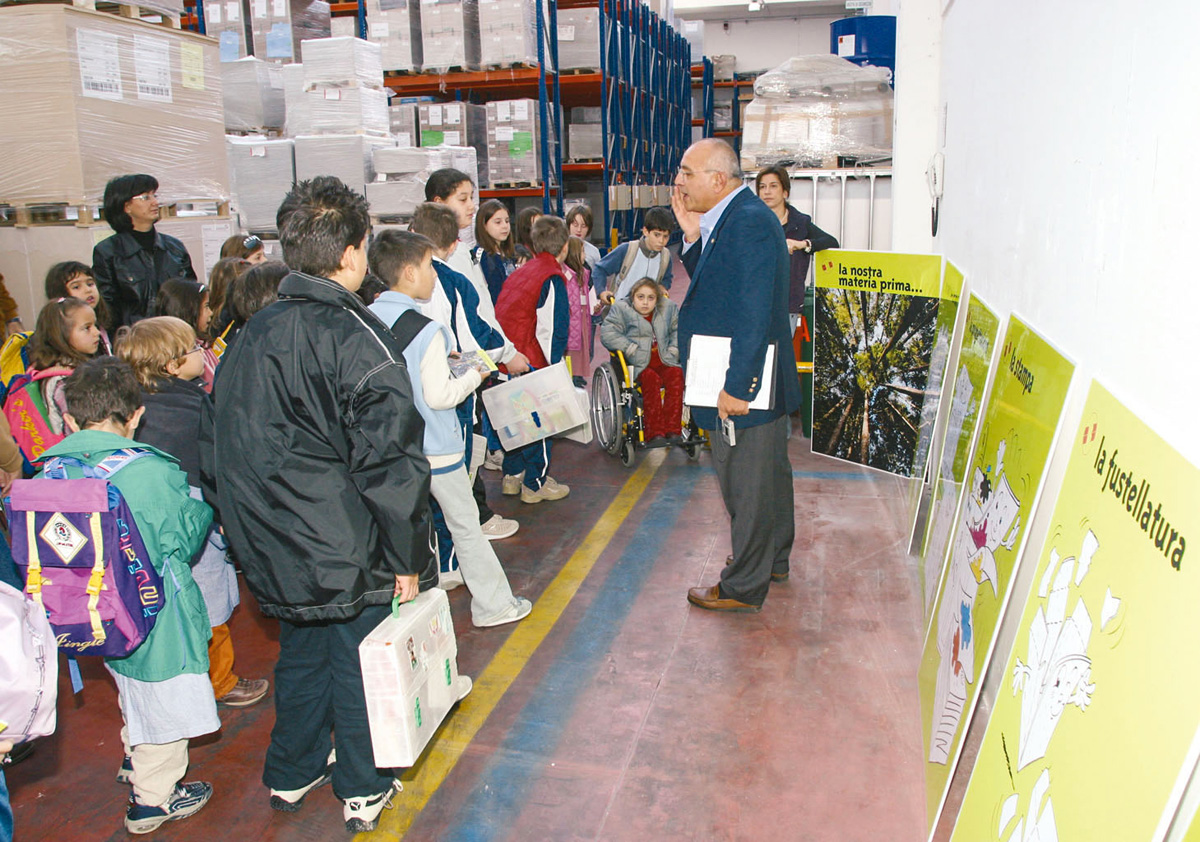 “NEXT – I cantastorie,” the first issue of Boxmarche’s house organ sees the light. 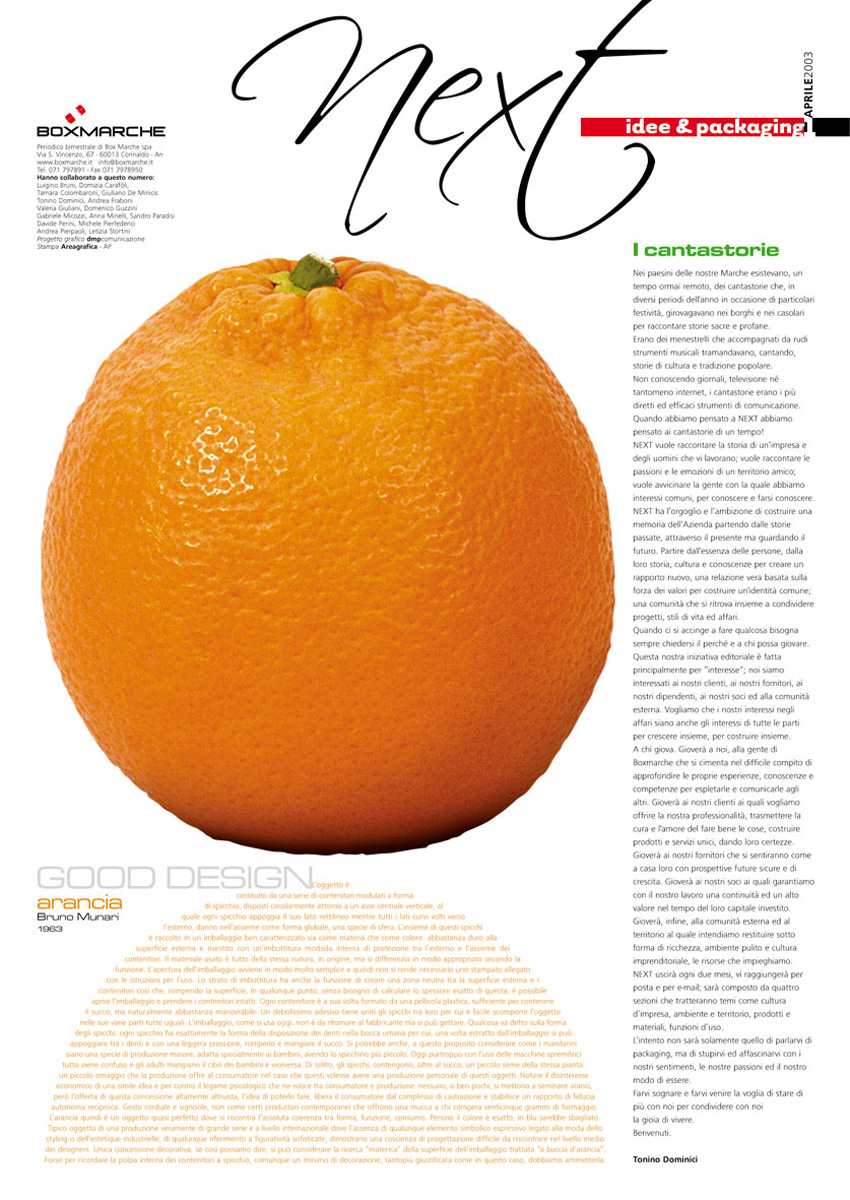 The first social report is published. 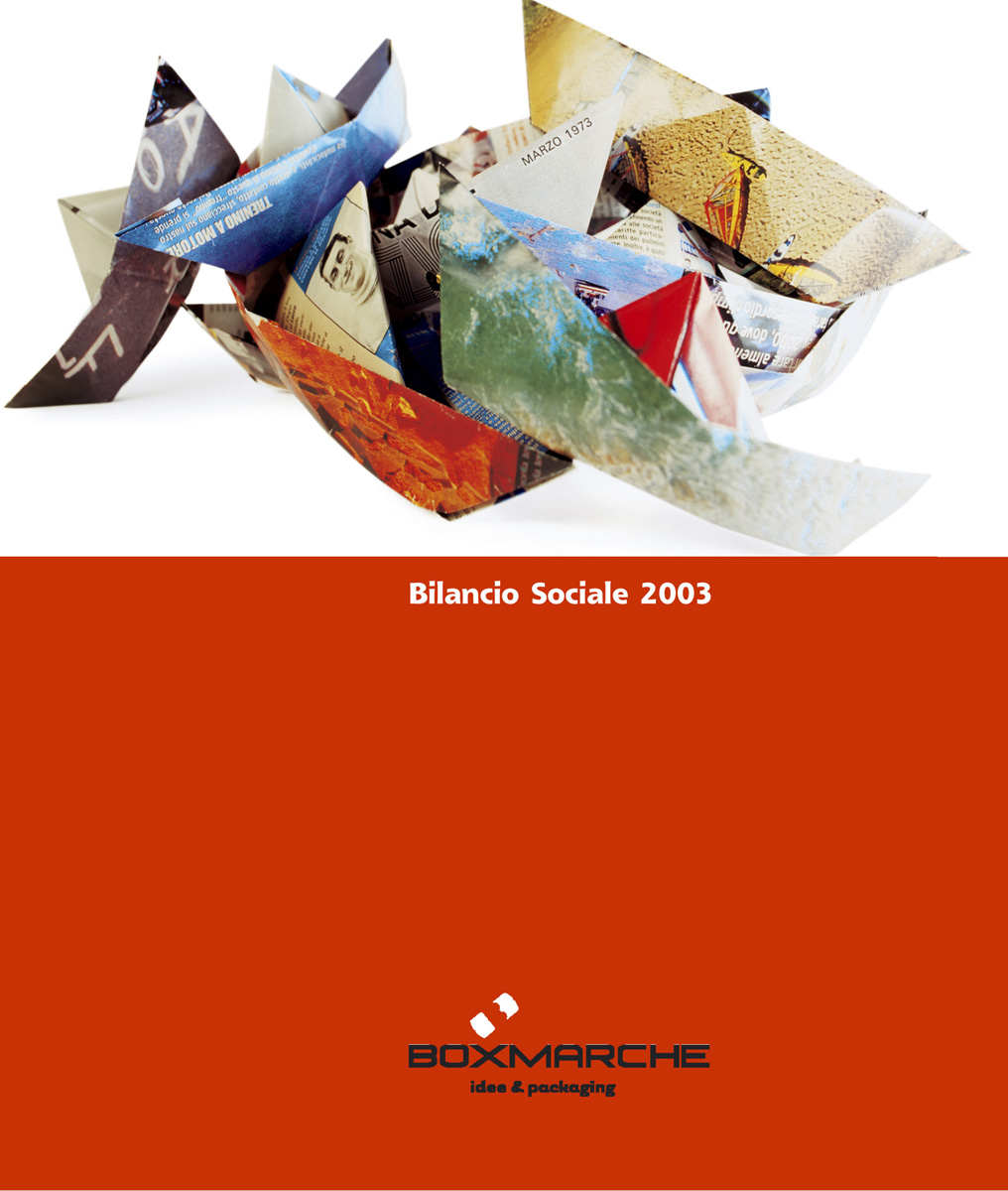 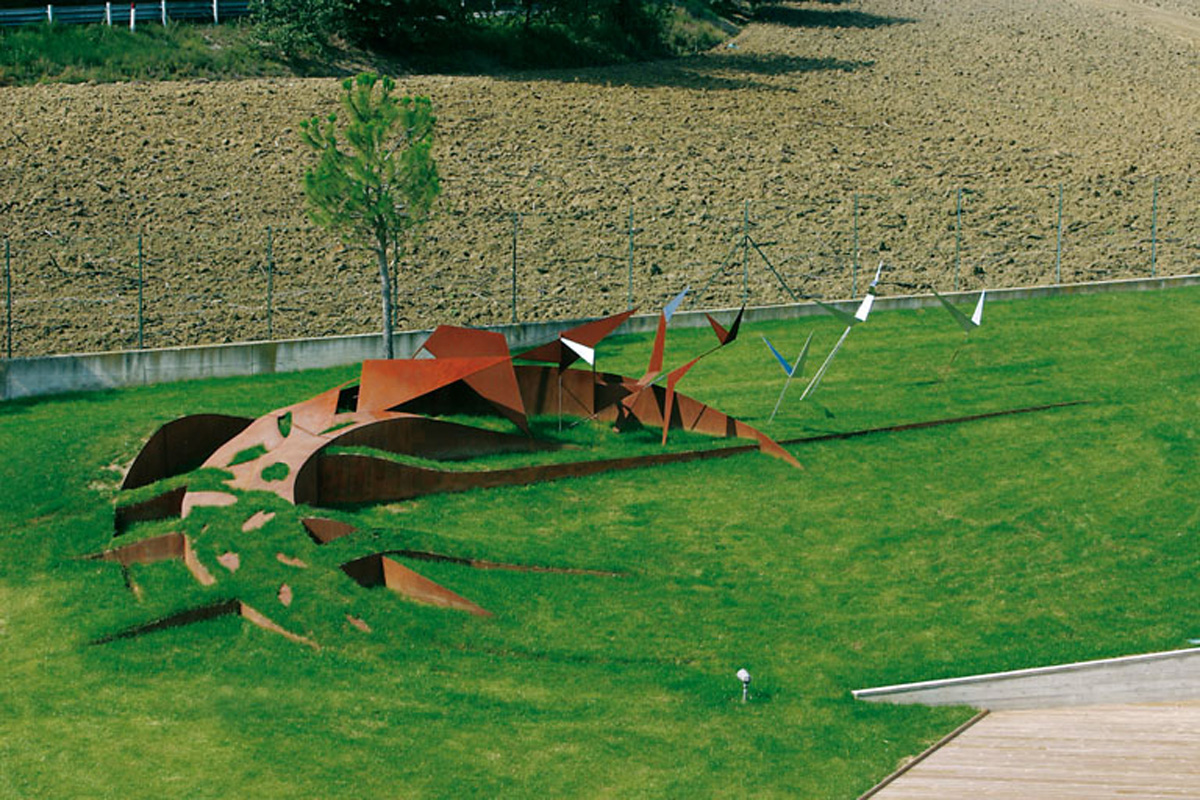 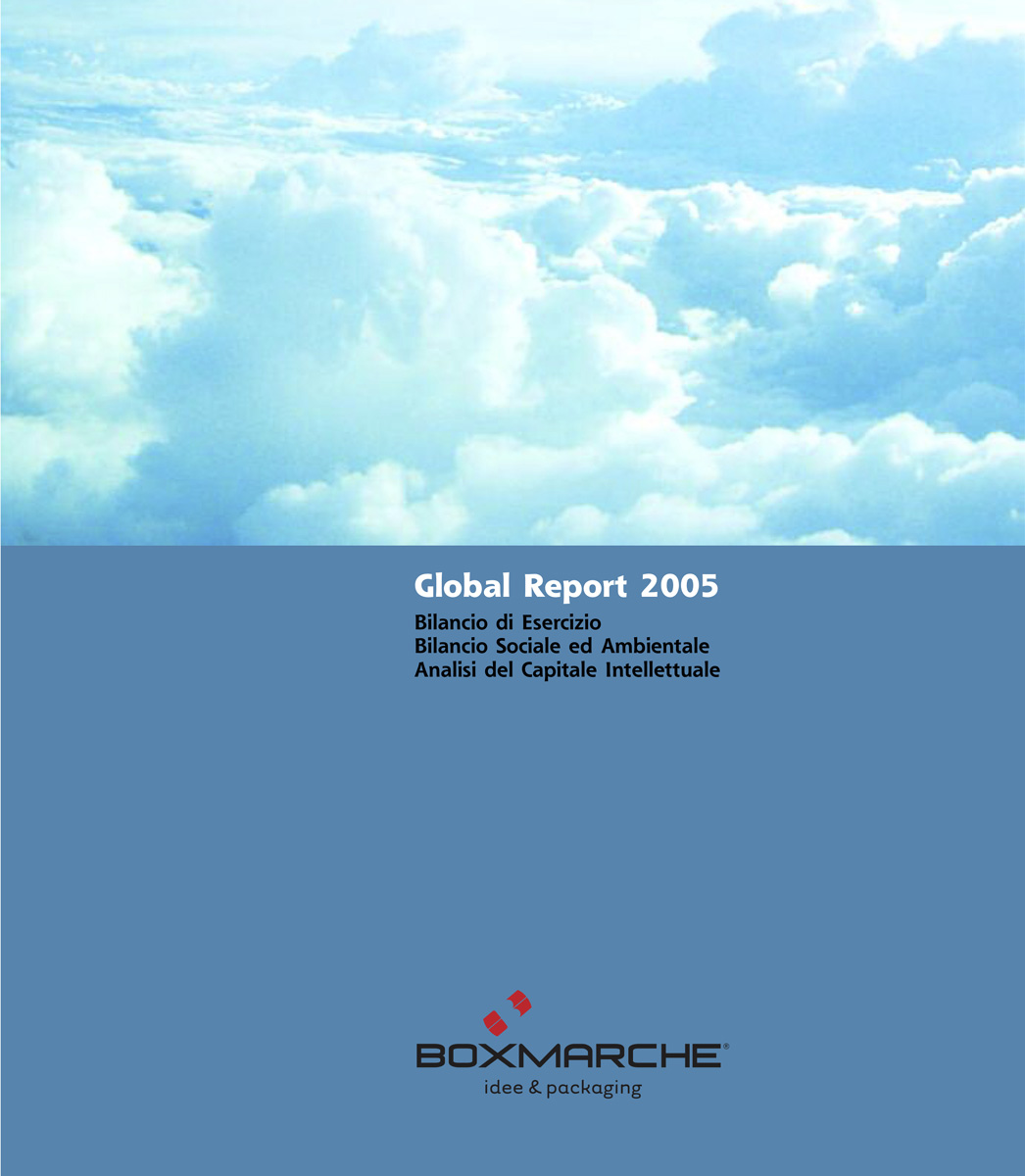 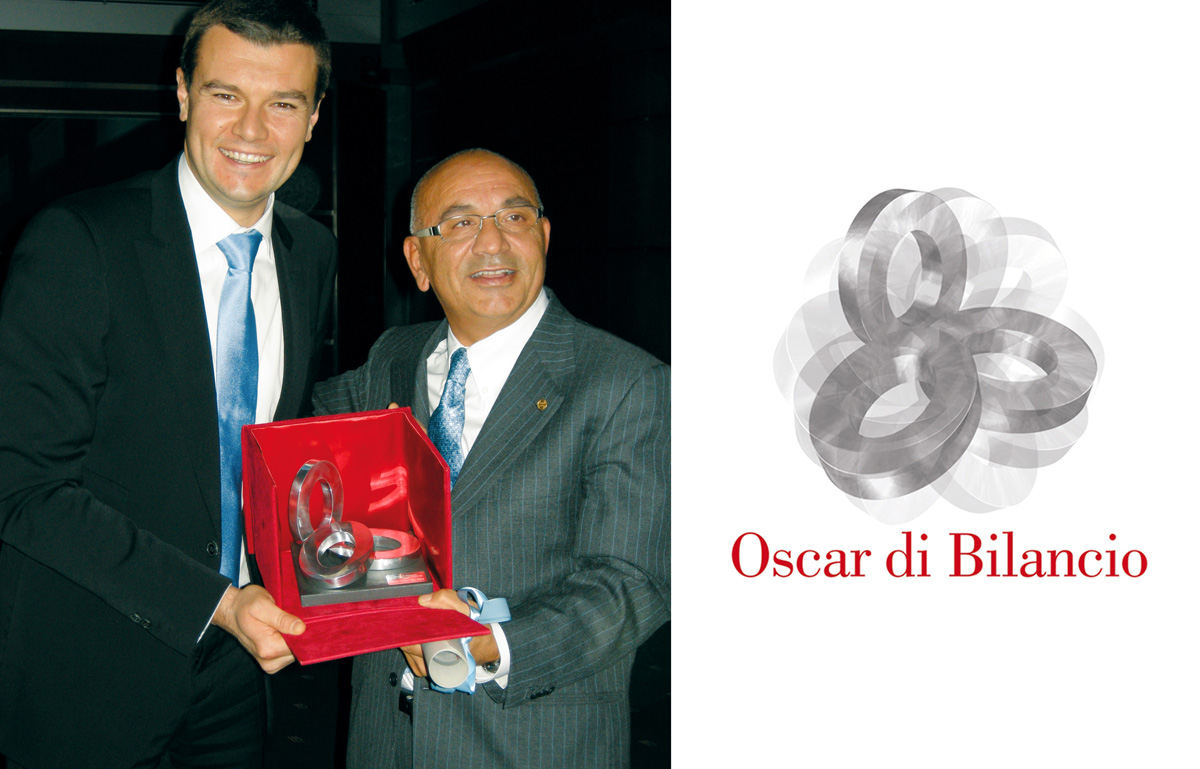 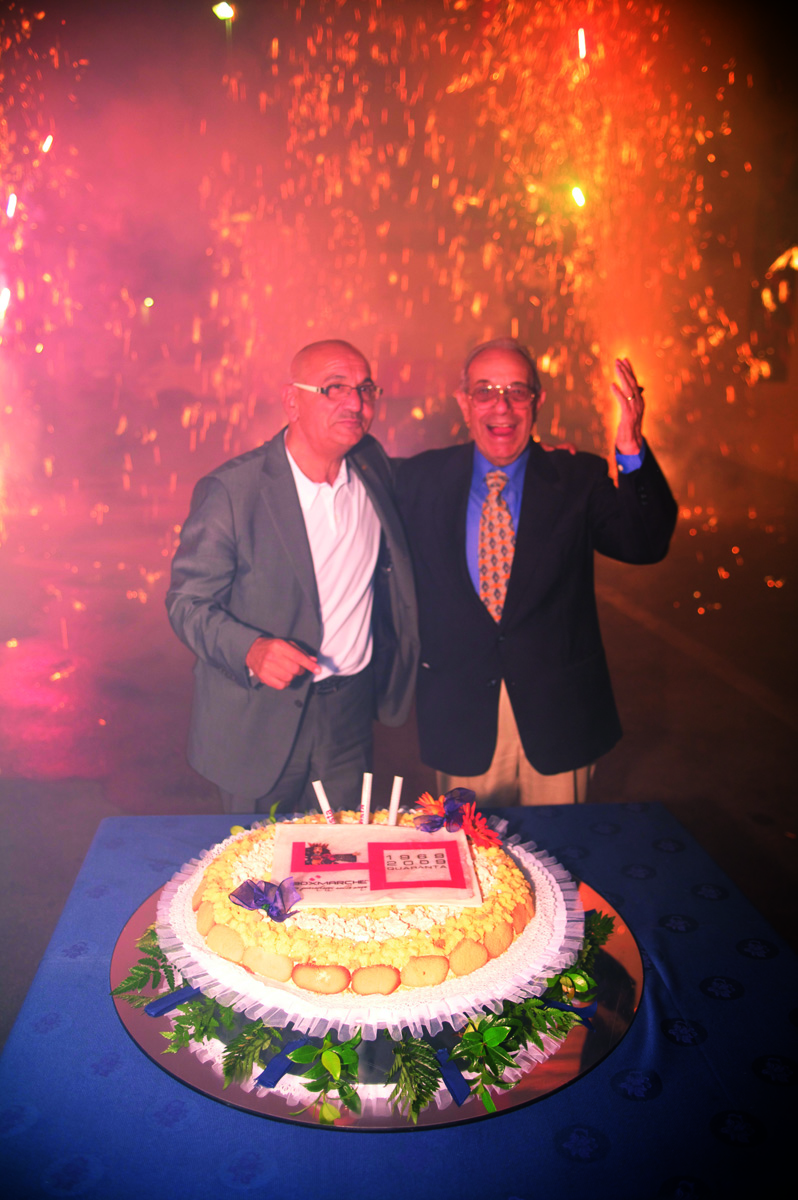 Boxmarche steps into the winery segment and its “Vernissage” bag-in-box wins the ECMA PRO CARTON award for Most Innovative Packaging. 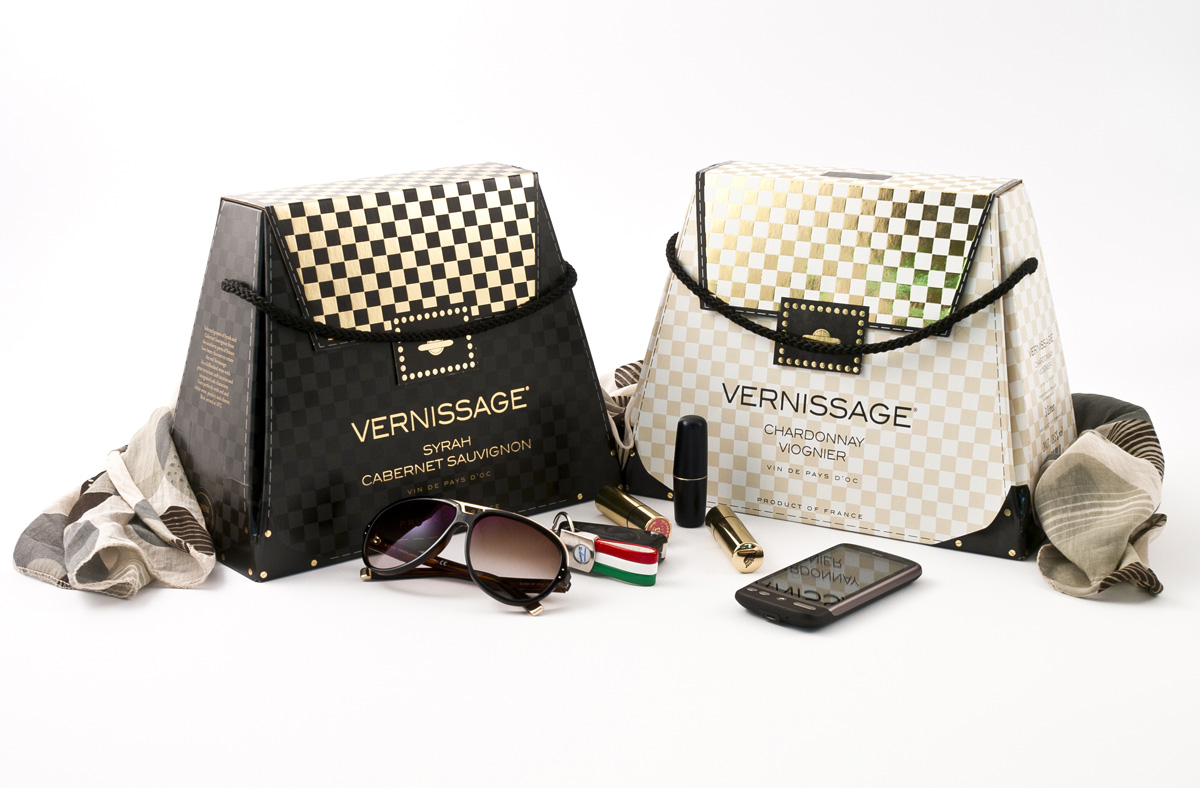 Becoming bigger and bigger in the winery segment. “Mauro” bag-in-box wins the ECMA PRO CARTON award in the Beverage category. 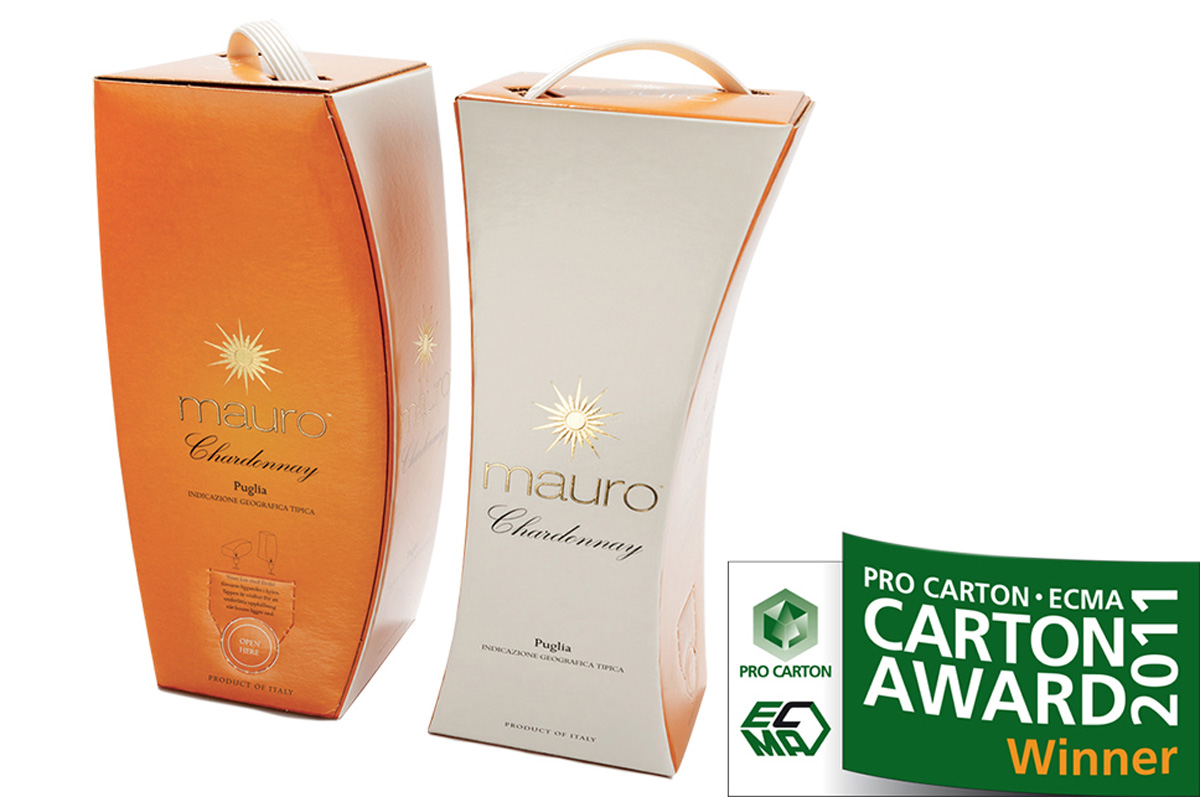 “I Cantastorie,” a collection of NEXT’s first 40 issues, is published. 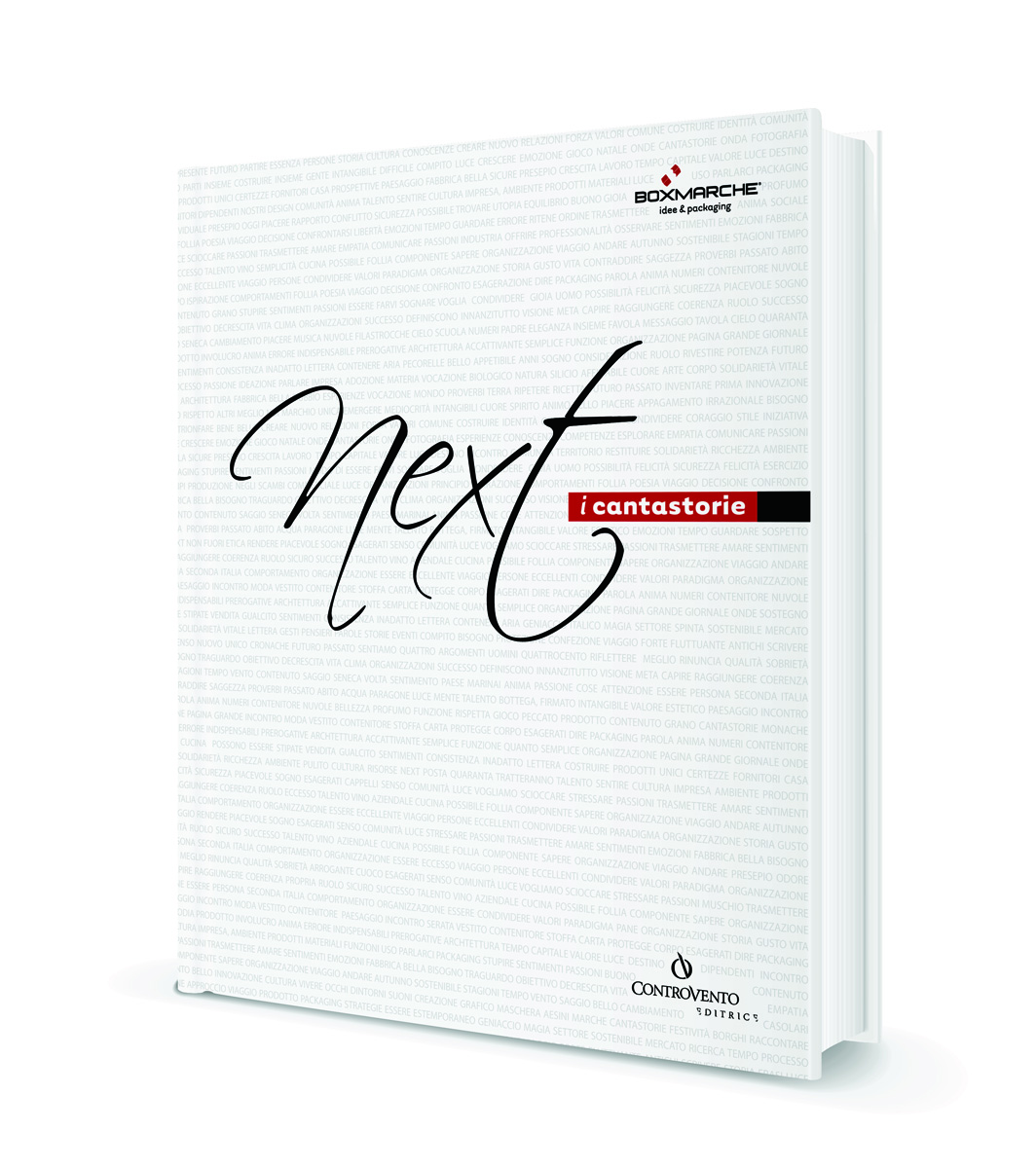 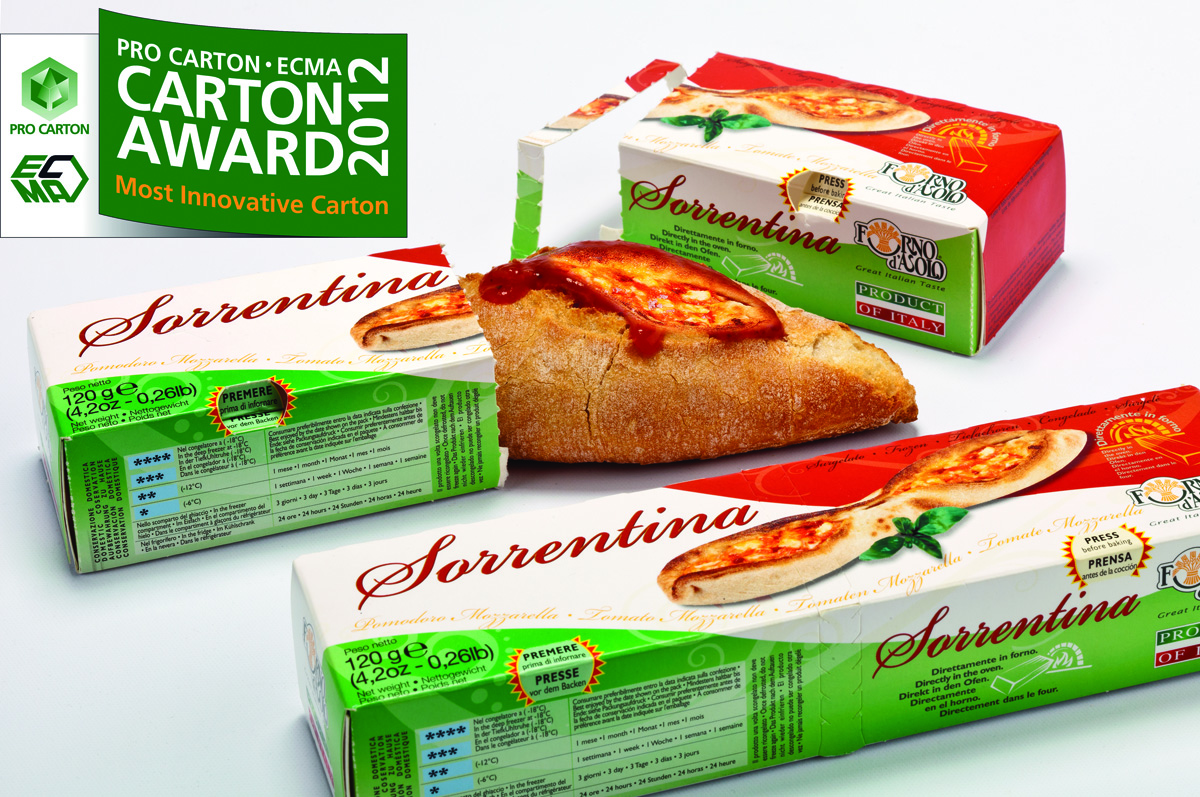 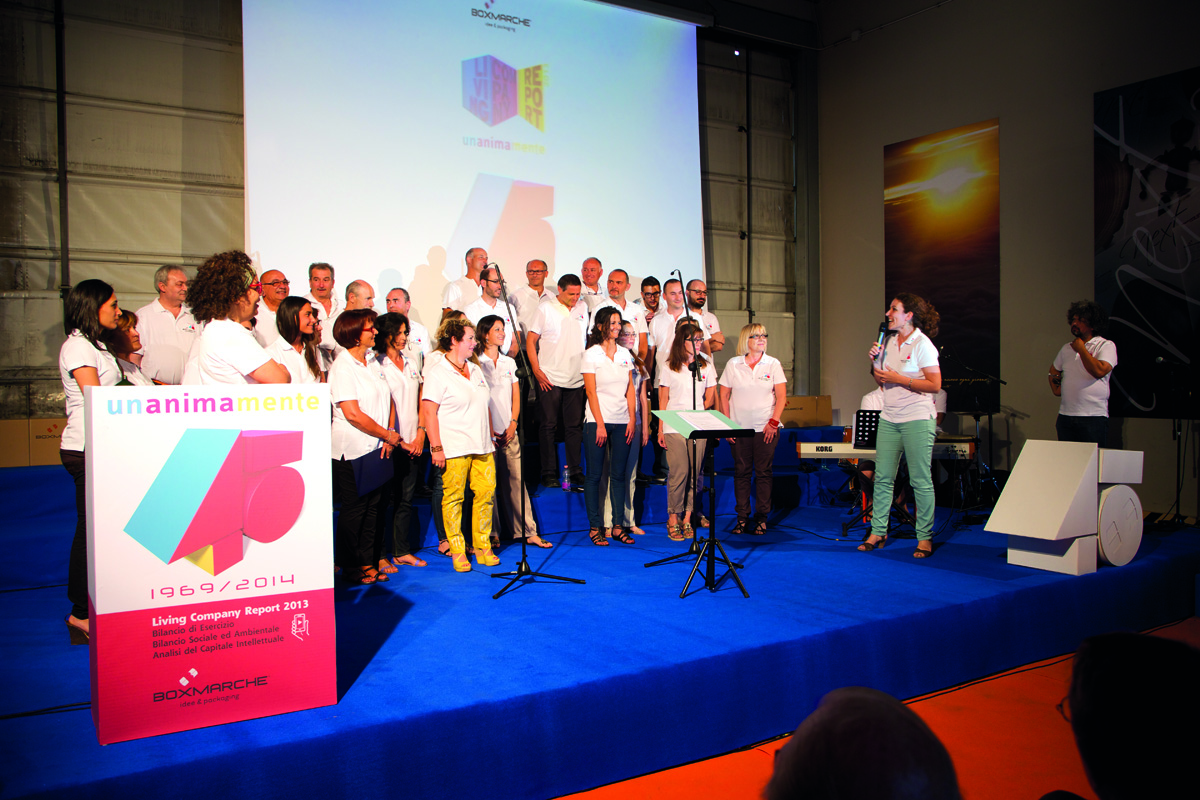 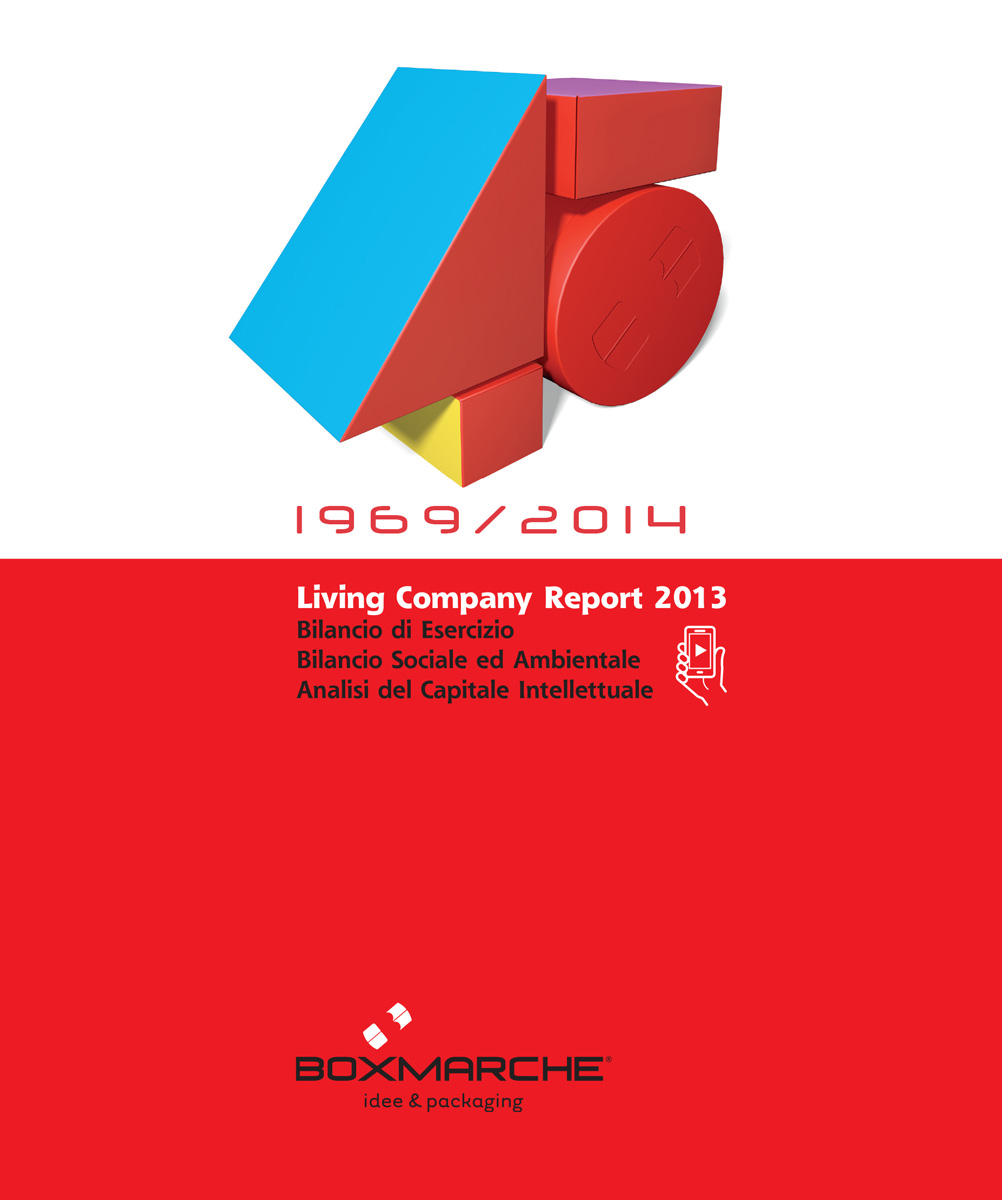 Philip Kotler acknowledges Boxmarche as Best Practice at the Marketing Forum in Bologna. 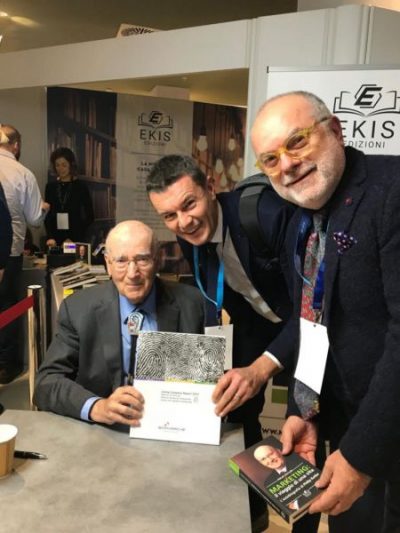 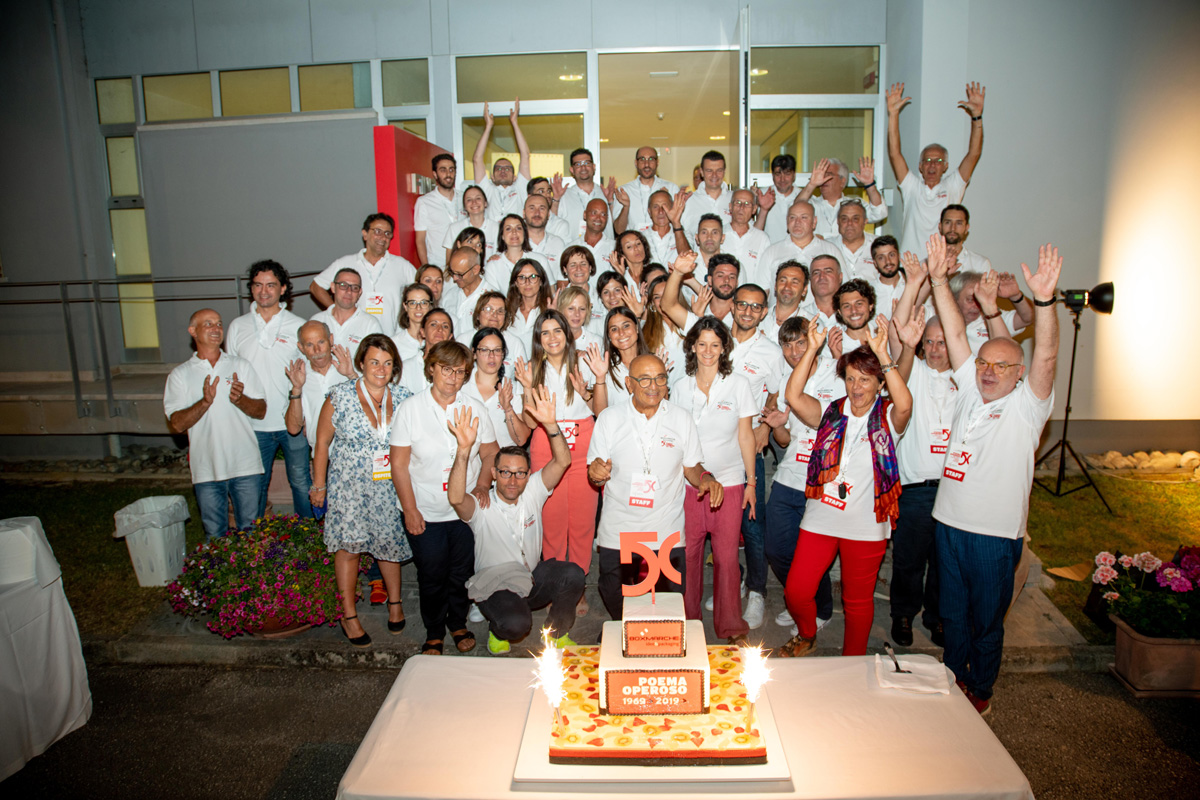 Partnership with Packable BV: Boxmarche is exclusive producer and dealer of Halopack trays in Italy 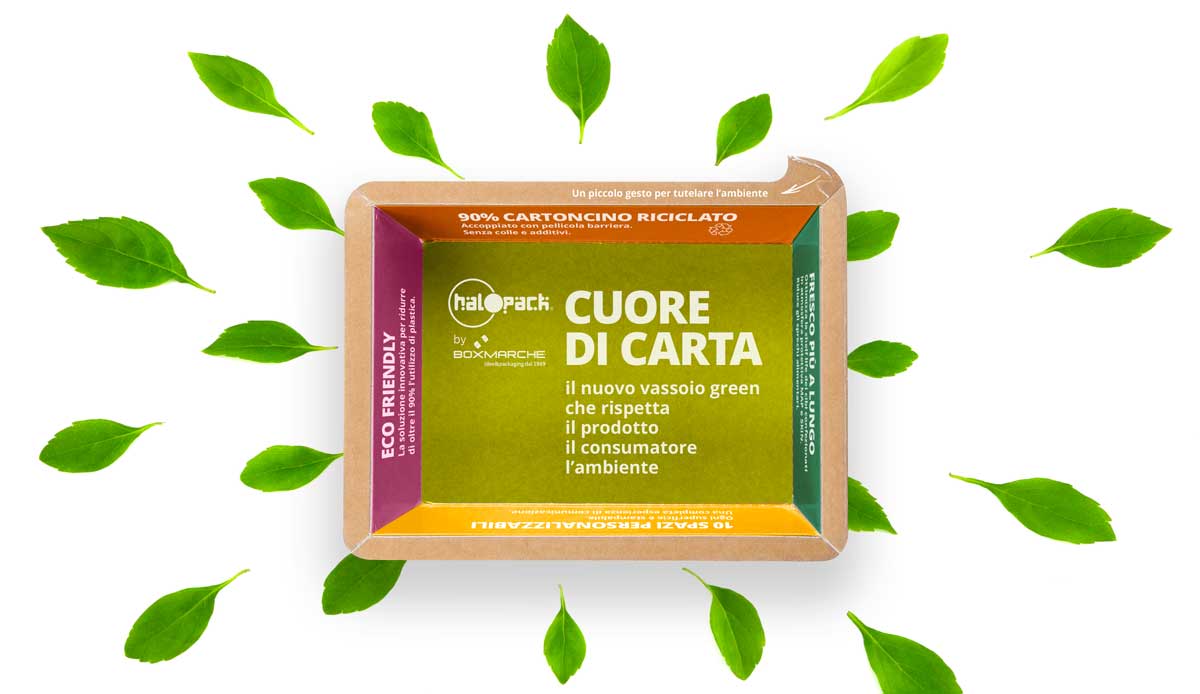 First Halopack by Boxmarche production in the new Pergola plant 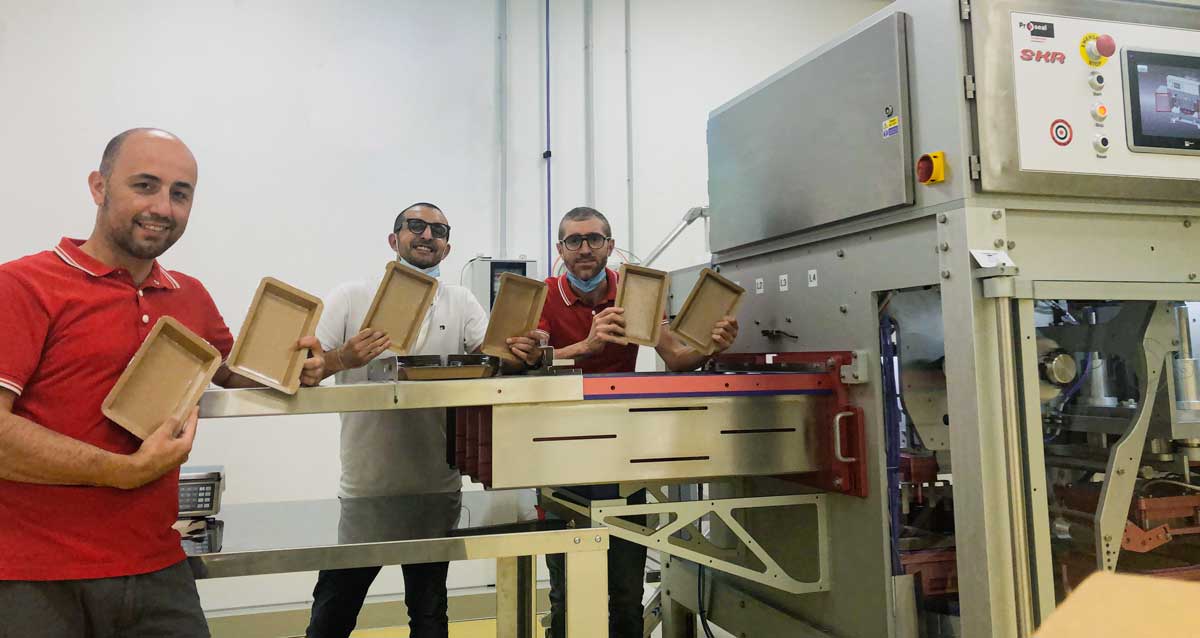 Nice to meet you!

Fill out our contact form specifying your area of interest:

We will get in touch as soon as possible.

Alternatively, call us at: